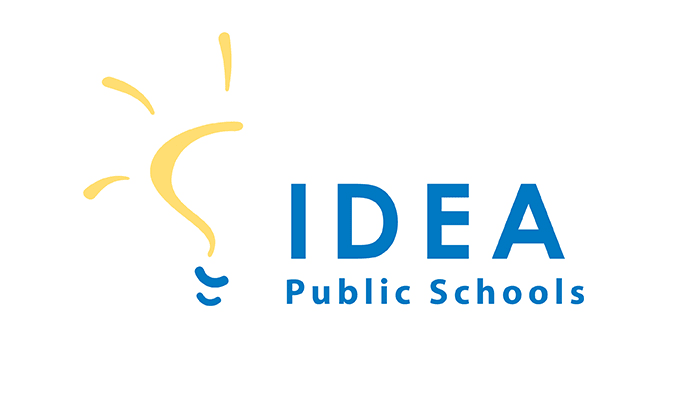 Founded in 2000, IDEA Public Schools (IDEA) serves over 53,000 college-bound students in 96 schools across Texas and Southern Louisiana and is regarded as one of the nation’s top charter school networks, ranking in the top 25 percent of all schools in Texas in the 2019 TEA Accountability Ratings. Founded in 2018, IDEA Innovation was one of the network’s first schools in Baton Rouge and serves 578 students in grades K-3 and 6-7 at a single campus. The school’s mission is to set high expectations for every student and to enable them to realize their own potential. The faculty at IDEA Louisiana strives to ensure all of their students are set up for success in both college and citizenship, which will ultimately put an end to the cycle of poverty. IDEA Louisiana’s student population is diverse, with 21% of students are English Language Learners and 93% of the students identified as ethnic minorities.

EFF provided a $17.5 million loan to finance IDEA Innovation’s acquisition of their previously leased campus from New Schools for Baton Rouge. Affordable, long-term financing from EFF will be a critical component of IDEA’s continued growth to serve more students in the Louisiana region. The 30-year fixed-rate loan will produce over $1 million in savings compared to alternative financing options.